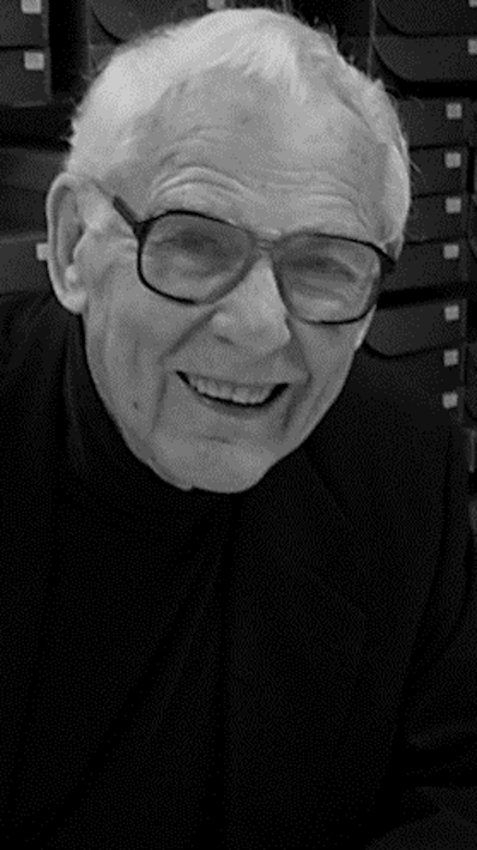 John W. Nielsen, age 95, died at his home in Blair on May 12, 2021. John was born June 29, 1925, in Mankato, Minn., to John Nielsen, an immigrant from the west coast of Denmark, and Meta Wolter Nielsen, who was born to German immigrant parents in rural Martin County, Minnesota. He grew up in rural Freeborn County, Minn., where his father was the county engineer. On April 8, 1949, he was united in marriage at First Lutheran Church in Blair to Elizabeth Hansen Solevad of Watsonville, Calif., whose parents were also Danish immigrants.

He is survived by his wife of 72 years, and by his children, John Mark (Dawn) Nielsen, Jane (Doug Wilson), Anne (John) Hibbing and David Nielsen; a daughter-in-law, Patti Meier Nielsen; 10 grandchildren, and 12 great-grandchildren, as well as two sisters and 23 nieces and nephews. He was preceded in death by one son, Thomas Solevad Nielsen, as well as his parents, three sisters, two brothers and a nephew.

Church and school shaped his life. After attending a one-room school for eight grades, he attended and graduated from Albert Lea High School in 1943, and received his BA in English from Dana College in 1947. He taught junior-senior English for two years in Stanton before attending the University of California-Berkeley. While there, he felt the call to enter the ministry, and so returned to Trinity Seminary in Blair where he received his BD in 1953. Following his ordination, he served St. Peter’s Lutheran Church in Northfield, Minn.

In 1962, he accepted the call to be Dana College’s first campus pastor and a professor of religion. During his years at Dana, he did further study at the Pacific School of Religion in Berkeley, Calif., as well as the Institute of European Studies in London, Paris, Tubingen, Germany, and Basel, Switzerland. In 1968, he matriculated at Oxford University in Great Britain, where he received his D.Phil. in June 1976.

During his tenure at Dana College, he served as chair of the Religion Department and implemented and directed an innovative humanities program involving experiential learning, centered in the Parnassus Room. Many Dana students were introduced to opera, theater, classical music, poetry and drama as well as national and international travel through this program. A beloved and respected teacher, Dana College students named him Professor of the Year four times.

Always interested in the importance of collecting archival materials — letters, journals, and diaries — for documenting the history of everyday individuals, he initiated and directed a reorganization of institutional archival holdings that, following the closing of Dana College in 2010, became the Danish American Archive and Library. He served as its director until 2011 when he was named executive director emeritus.

A future graveside service is planned. Memorials may be directed to the Danish American Archive and Library, 1738 Washington St., Blair, NE 68008 or a charity of the donor’s choice.