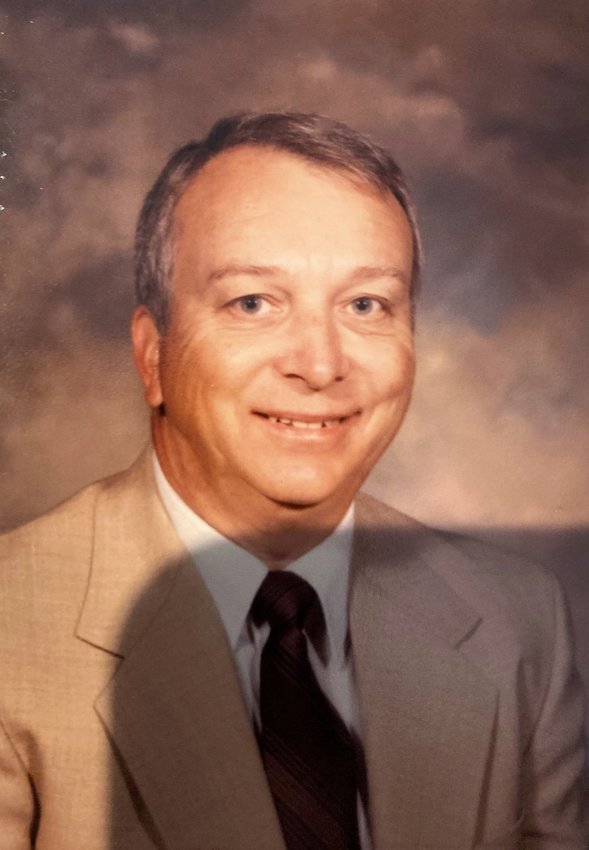 John “Jack” Henry Little died peacefully on Veterans Day, Nov. 11, 2021, at his residence in Nebraska City. He was 89 years old.

John was born in Harrison County, Iowa, to Henry Walter and Margaret Ellen “Ella” Little. After high school, he proudly served in the United States Air Force from June 1950 to December 1958. During part of that time, he was stationed in Korea and assigned to the 51st Fighter Interceptor Wing.

Upon returning to the states, John married his sweetheart, Elizabeth Joanne “Joanne” Mikkleson on May 15, 1954. He attended college at the University of Nebraska Omaha earning a Bachelor of Science in Education. He later obtained a degree of Master of Science. John taught school in Trenton, and later he and Joanne moved to Blair, where he was counselor at Blair High School until he retired in 1992. They lived in the same house for 58 years until moving to Nebraska City to be closer to their son Tony and his family.

He was preceded in death by his parents, his brothers, Donald Cross, Leo Cross, Gordon Cross, and Eldon Cross, and his sister Esther Cross.

If you knew Jack Little, you were his friend. While he will be heartily welcomed into Heaven, he will be dearly missed by his friends and family. He truly was a good and faithful servant.