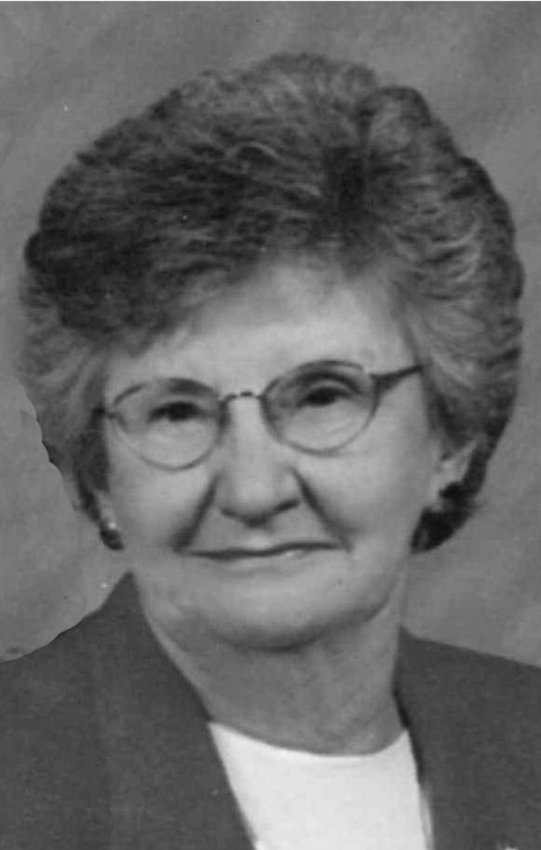 Joan M. Hineline, age 82 of Blair, passed away October 10, 2020 at Crowell Home in Blair. Private family services will be held at a later date.
Joan was born on July 8, 1938 in Dawson, Minnesota, the daughter of Clarence and Ella Steenson. She was raised in Montevideo, Minnesota where she graduated from high school. On August 8, 1959 she was united in marriage to Richard Hineline.
She is survived by her children Penny (Roger) Anderson, Patty (Dan) Melanson and Rich (Samantha) Hineline, grandchildren; Brian (Brianna) Johnson, Jennifer Johnson, Ryan Melanson, Harrison Hineline and Keaton Hineline, sister Elaine Zink, and brother Delos (Nancy) Steenson.
She was preceded in death by her husband Richard, brother Wallace Steenson and son in law Tim Johnson.
Memorials may be directed to the Blair Public Library.
Campbell Aman Funeral Home is in charge of the arrangements.