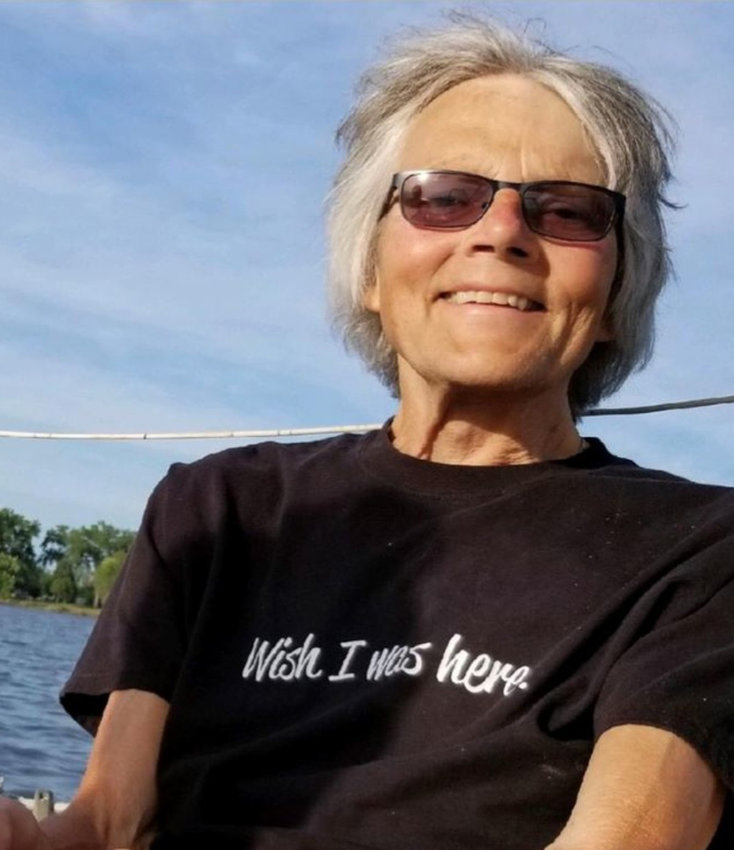 Jerry Wilke passed away at home surrounded by his family at age 67.

Jerry was born in Omaha, NE to Walter and Gladys (Nelson) Wilke. He was the youngest of 5 children. He attended Benson High School in Omaha graduating in 1971. He then attended Dana College in Blair, NE graduating in 1975 with a degree in Social Services. Jerry married Sandra Josephsen and they lived in Blair for 38 years and had two children. Jerry owned a bicycle shop in Blair for many years, as he had an avid love of cycling. Throughout the years he also worked at Nannen-Harte Physical Therapy as a tech and at First Lutheran church as the Praise Band Leader.

Jerry eventually moved to Kansas City, MO and lived there with his wife, Jenny Lind for the last 15 years. He worked at the Trek bicycle store in Kansas City, before retiring in 2018. He also enjoyed doing volunteer work with animals at Fopas, Friends of Parkville Animal Shelter. Jerry was best known for his love of cycling, singing, and being an amazing grandfather.

Funeral: A service will be held virtually and a celebration of life will be planned for the summer.