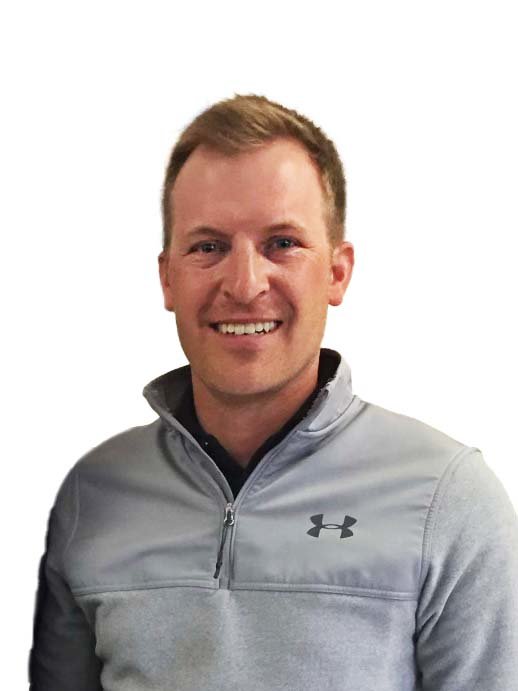 Jeremy was born on July 24, 1981 in Blair, the son of David McKinnis and Kerrie Anderson. He was raised in Blair and attended Blair Community Schools where he wrestled from when he was young all through high school. He met the love of his life, Nicole Larimore when he was in the seventh grade. Jeremy graduated from Blair High School in 2000. He then attended Southeast Community College in Milford where he was on the Dean’s List, earning his degree in business construction management. After graduation, Jeremy returned to Blair to work with his father at McKinnis Roofing and Sheet Metal. He became the president of the company in the Fall of 2021.

On June 17, 2006, Jeremy was united in marriage to Nicole at St. Francis Borgia Catholic Church in Blair. The couple were blessed with two children: Boston and Claire. Following his grandfather and father’s footsteps, Jeremy became a dedicated member of the Blair Fire and Rescue Squad where he served for 10 years. Jeremy was a member of St. Francis Borgia Catholic Church. Jeremy enjoyed hunting with family and friends, golfing, spending time at the lake and traveling to Florida. He was an avid Boston Red Sox fan. Jeremy especially cherished the time he spent with Nicole, Boston and Claire on family adventures that he would plan. Jeremy will always be remembered for his love of people, his willingness to help others and his passion for life.

He was preceded in death by his grandparents: Clair and Gwen McKinnis and Bob Miller; uncle Dan McKinnis, and aunt Lori Svendgard.

Memorials may be directed to St. Francis Borgia Catholic Church or the Blair Fire and Rescue.