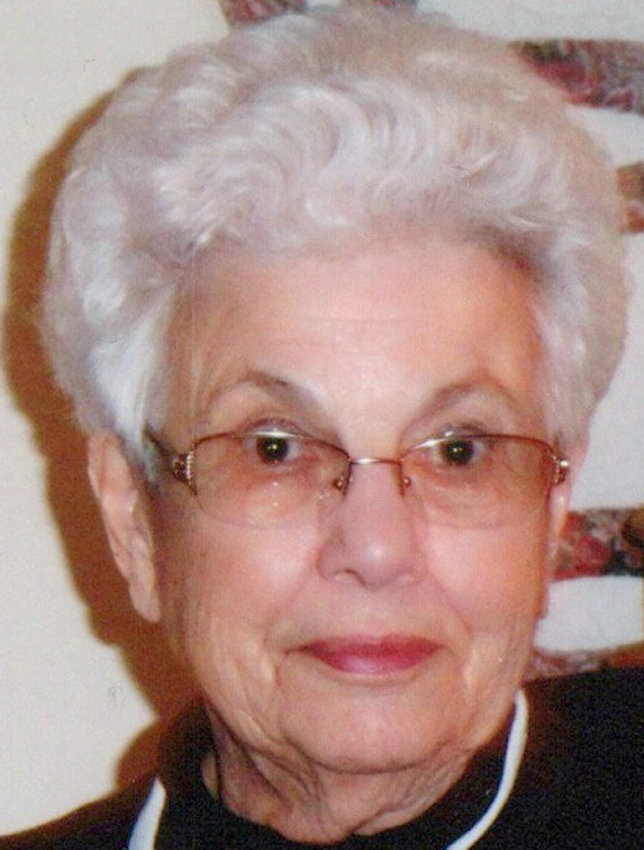 The family moved to the Dougal family farm near Dunlap, Iowa, where she attended grade school at Crystal Hill School and graduated from Woodbine High School in 1940. After graduation Jean went to school in Omaha to learn how to rivet. She worked at the Martin Bomber Plant as a riveter and was soon transferred to the office.

She met Ansel at the bomber plant and was married on Nov. 16, 1943, in Colorado Springs, Colo. They lived in Texas and California following the Army Air Force. After Ansel’s discharge, they moved back to the farm near Kennard where Ansel was born. From 1959-1980, Jean worked at Western Electric in Omaha as the assistant manager’s secretary. After retiring, she enjoyed her grandchildren and traveling extensively. The trips to eight countries in Europe were the most outstanding.

She belonged to a variety of clubs and Bible study groups. She enjoyed crafts, crocheting, knitting, gardening, crossword puzzles and reading.

She was preceded in death by her parents; husband; and sister Peggy.

There will be a private graveside service at the Kennard Cemetery. Pastor Charles Smith of Orum Immanuel Lutheran Church will officiate. There will be a Celebration of Life at a later date.