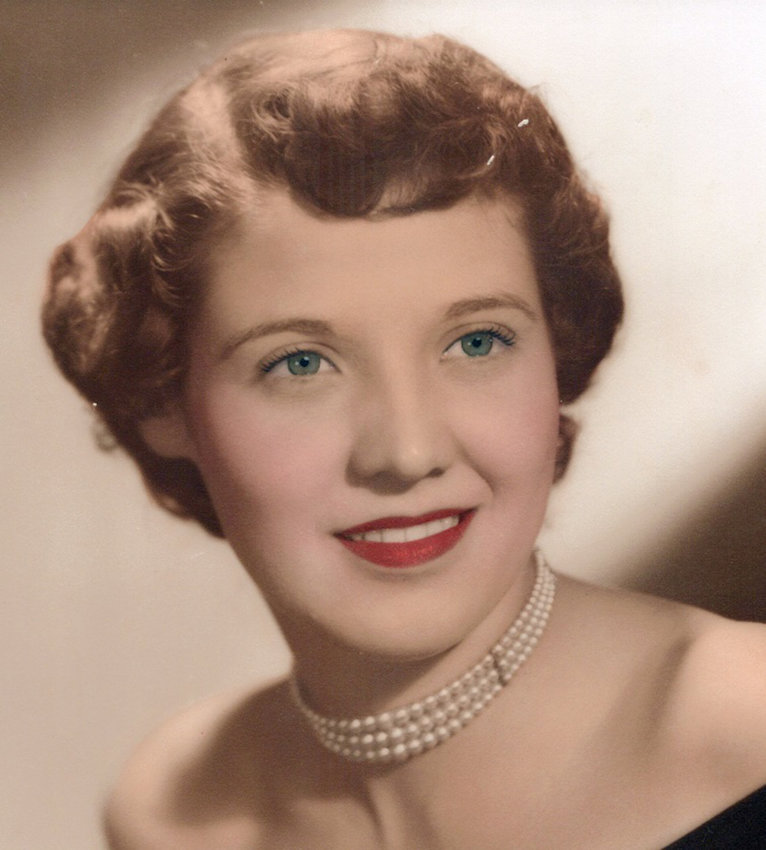 Janet was a 1950 graduate of Blair High School and attended Dana College. Janet married Neil Lang on April 17, 1955. Neil preceded her in death on March 31, 2011. Janet worked at Kelly Ryan prior to becoming a mother. She then raised her children and then worked at Marshall Nursery, House Lumber, Arlington State Bank and Arlington Insurance Company.

Janet was a member of First Lutheran Church in Blair. She was active as a Brownie and 4-H leader, VFW Auxiliary Member as well as the Arlington Coffee Klatch. She loved playing bridge and belonged to two bridge clubs and a Bridge Marathon. She played golf with her husband and friends and hit a hole in one at the Blair Golf Club. Janet enjoyed and attended all activities of her children, grandchildren and even great grandchildren when she was able. She also liked going to the boats at Council Bluffs with friends.

She loved family Christmas Eve and 4th of July celebrations were always a joy and memorable. Her memory will live on through her gag gifts.

Memorial Service will be 10:30 a.m., July 27, 2021, at First Lutheran Church in Blair. Memorial Visitation will be on Monday (7/26) from 5-7 p.m., at Reckmeyer-Moser Funeral Home in Arlington. Private interment will be at the Arlington Cemetery.

Memorials are suggested to Arlington Youth Sports or First Lutheran Church in Blair.