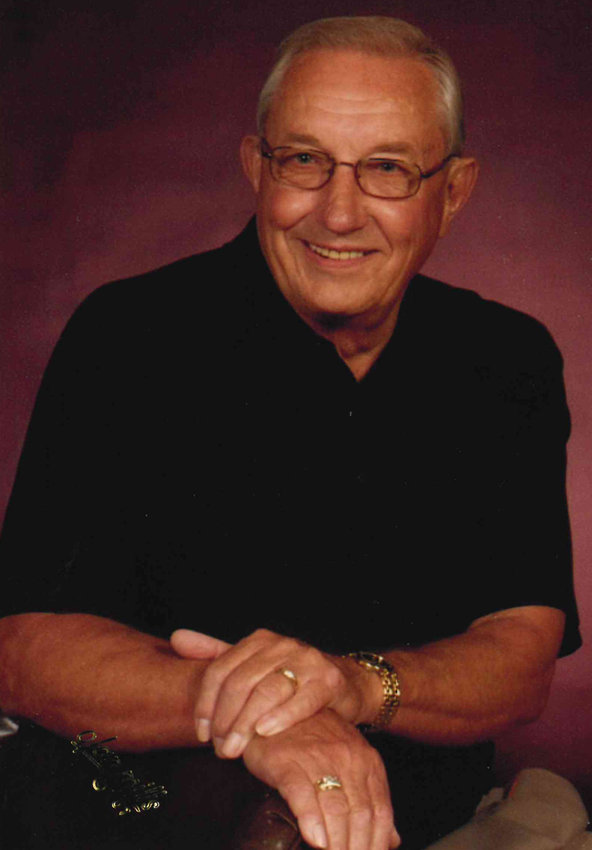 Jim Bensen was called to eternal life on Feb. 16, 2021, at his home in Blair. Visitation will be held Tuesday, Feb. 23, 2021, from 4 to 6 p.m. with a memorial service beginning at 6 p.m. at PassageWay Church in Blair. A dinner will follow the service for those in attendance.   A live stream of the service will be available on Jim’s tribute page at campbellaman.com.

Jim was born in Arlington on Dec. 3, 1937, to Alberta and LeNetta Bensen. His family grew to include two brothers who remained close throughout their lives. Jim was baptized and confirmed into Christ at the Orum Immanuel Church. During his life, he attended the Orum Church, First Lutheran in Blair, and most recently PassageWay Church in Blair. He attended Bisbee rural grade school from the first through the 10th grade, graduating from Blair High School in 1955. Jim was a member of the Blair Volunteer Fire Department for over 10 years and served our country as a member of the Naval Reserve from 1955 to 1963.

Jim’s work life started at the Sinclair Station in Blair working for his friend and employer Jim Taylor; he continued his work for Taylor Oil until his retirement in 2010. Some of his best friends were colleagues and co-workers at Taylor Oil.

Jim lived a full life with work and hobbies. His first love was the time he spent in Canada starting in 1967. In the early years of his travel to Canada, he would spend several weeks during a summer on Stewart’s Island near Kenora. He loved baseball and following his kids to their ball games. After retirement, he could be called a bit of an excessive gardener, planting multiple acres of vegetables at the Taylor’s Family Plot A farm on Highway 91. He was meticulous with his yard and landscape projects and dangerous with a chainsaw when he saw a tree that needed a trim. Jim also found a love for chickens, growing a flock that exceeded 65 birds at one point. His favorite roosters were Frankie and Freddie. If Canada would have ever rescinded his access to enter, his second choice would have been a good time in Las Vegas. Jim was known to hold court from third base at a blackjack table that kept those in attendance in stitches.

Memorials in lieu of flowers can be directed to Blair Fire and Rescue or PassageWay Church of Blair.