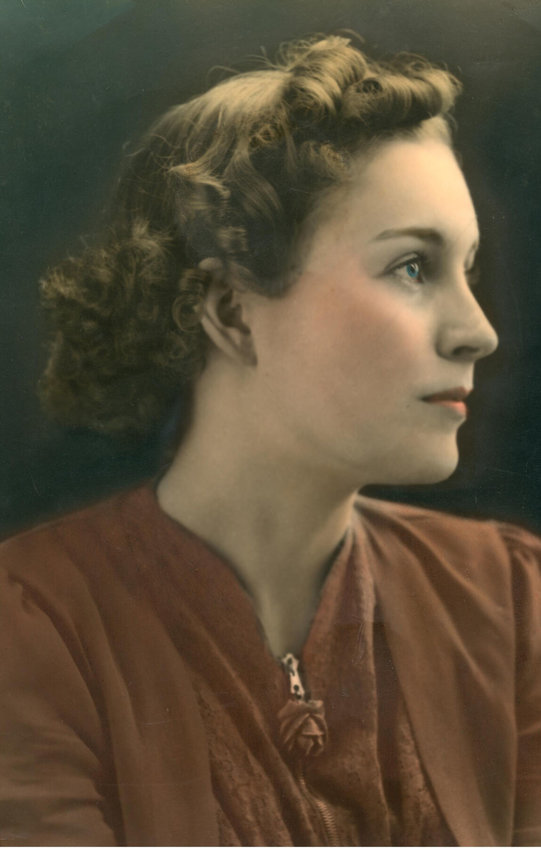 Irene was born on March 30, 1919 in Blair, Nebraska the daughter of Richard and Grace Barron. She grew up on a farm near Herman before moving to Blair. Irene attended and graduated from Blair High School. On September 10, 1941 she was united in marriage to Orland Cummings. The couple owned Cumming's Champlin Service in Blair for many years.

Irene was preceded in death by her husband Orland "Wad" Cummings.