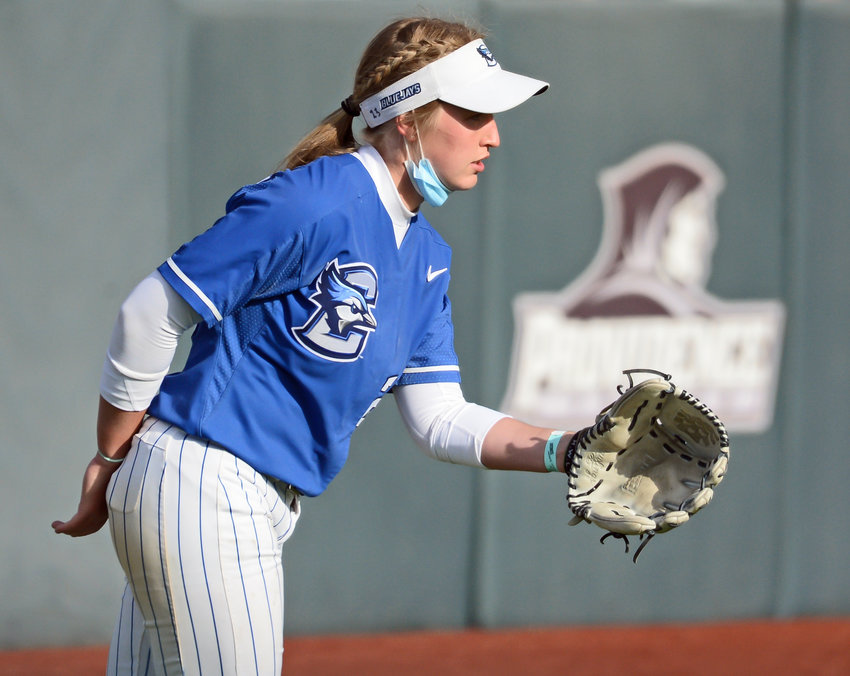 Creighton sophomore Cayla Nielsen recently earned Big East Softball Player of the Week honors the conference announced Monday.
The former Blair Bear hit 9-for-18 with four RBIs, two doubles and a homer during a weekend tournament to earn the designation. She started in centerfield during the five-game stretch at the Evansville Invitational, leading the Big East in runs scored.
Through 17 games, Nielsen led the Bluejays in batting average (.389), on-base percentage (.468), hits (21), runs (23), doubles (five) and triples (two). She was an all-state outfielder for the Bears.