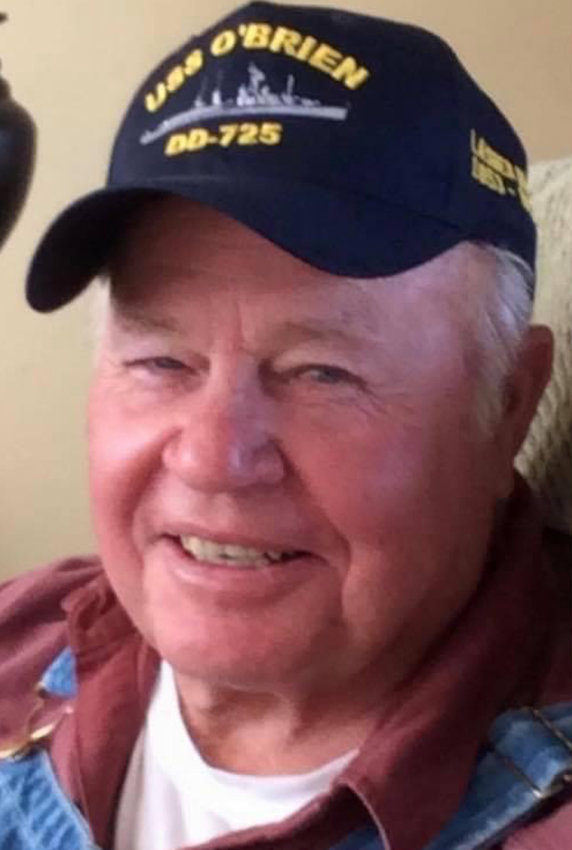 Funeral services will be held Thursday, March 18, at 11 a.m. at Fort Calhoun Presbyterian Church. Services will be live streamed on the Campbell Aman Funeral Home under Duane’s tribute page.

Graveside services will follow at Forest Lawn Cemetery in Omaha.

He grew up in Omaha and attended Tech High. After graduating, he joined the U.S. Navy in 1953 and was honorably discharged in 1961. He was united in marriage to Barbara “Jeannie” Hennings in 1954 and was blessed with five children (Bruce, Steve, Darrell, Mike, and Lauri) He built the first family home on Laurel Ave in Omaha, and in 1963 they purchased the family farm outside of Blair. Duane loved to farm (work the earth); he learned this trade working with his grandfather George Schwalm in South Dakota during his summer breaks. Duane raised mainly corn and beans, cattle, pigs, and sheep and later in years included goats and donkeys. Not only did Duane farm, but he was also a skilled carpenter, he worked for Lindwall Construction for 40 years as a superintendent. He belonged to the Carpenters Union Local 444. As superintendent, he supervised the construction of numerous commercial buildings that are still in use today.

Duane always had a smile on his handsome face. One of his most favorite things to do was listen and dance to polka music. If anyone visited the farm, especially on Sundays, you more than likely found him sitting in his granary, in his bibbers, listening to polka music, with a huge smile on his face, and sometimes you would catch him cutting a rug!

In 1983, Duane was united in marriage with Roma Jensen of Fort Calhoun. Duane and Roma extended their families to now a family of seven kids and after 38 years together now have 16 grandchildren and 24 great-grandchildren. Duane loved his family and looked forward to visits and teaching the kids the “how tos” on many things and taking the kids for rides on tractors and his famous golf cart down to his other favorite place, the garden of vegetables.

Duane was a husband, dad, grandpa, great-grandpa, brother, brother-in-law, uncle, and friend who touched our hearts in many ways. He will forever live in our hearts and his smile and laughter will be tremendously missed.

“Two Shakes” We love you! Go Fly with the Angels!

In lieu of flowers, please direct memorials to family or American Cancer Society.

Celebration of Duane’s life for friends and family will be held at a future date.