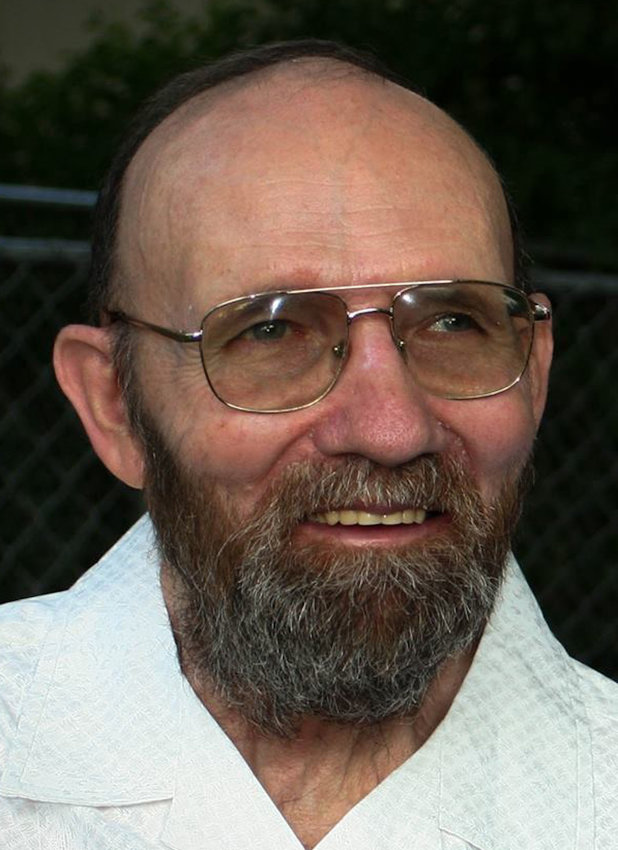 Dave was born Aug. 6, 1950, in Ellwood City, Pa., the son of Bill and Delolorz Brown. He was raised in Phoenix, Ariz., with his three brothers. In 1969, he joined the United States Army and served two tours in Vietnam. In 1974, he was united in marriage to Julie Moore, the couple made their home in Blair. Dave worked for 18 years at Dana College as the maintenance supervisor. In 1984, he started Brown’s Janitorial Services. After his time at Dana College, he began working for Great Plains Communications and worked there until his retirement. Dave was an eight time State Commander for the Nebraska VFW and an active member of the Blair VFW where he served on countless Honor Guards for over 30 years. Dave loved hunting, fishing and having a beer with friends.

He was preceded in death by his daughter Wendy Lynn Brown and his father Bill Brown.