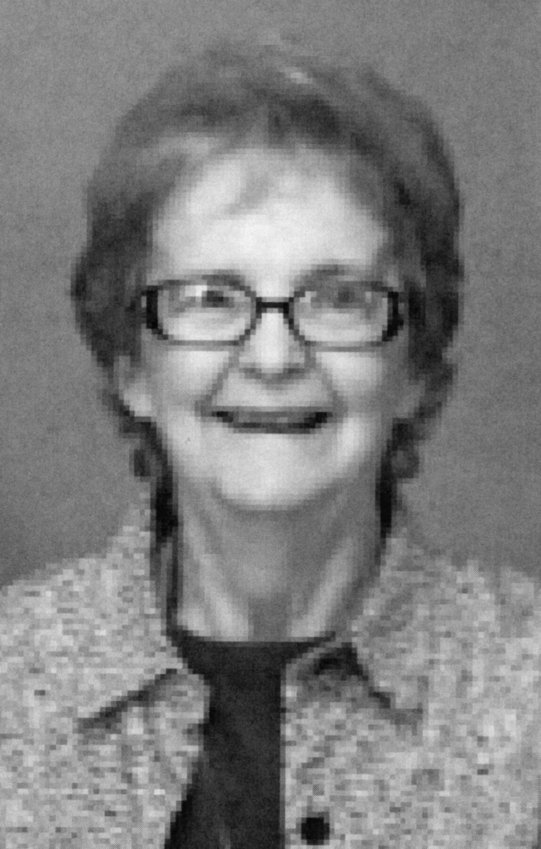 Darlene was born on January 4, 1933 in Lyons, Nebraska the daughter of Glen and Francis White. She spent many years working as a librarian at the Blair Public Library. Darlene was blessed with 2 children from her first marriage. On June 30, 1975 she was united in marriage to Harland I. Safley at the Little Brown Church in Nashua, Iowa. Their children are Reg Wulf of Blair, Monte and Pam Wulf of Blair, Winifred and Rego Jones of Maryville, Missouri, and Maurice Lee and Margaret Safely of St. Joseph, Missouri, along with many grandchildren and great-grandchildren.

She was preceded in death by her parents, husband Harland, daughters Vonda Safley and Synthia Haag, and sister Rhea Brummer.

Memorials may be directed to the family or First United Methodist Church in Blair.