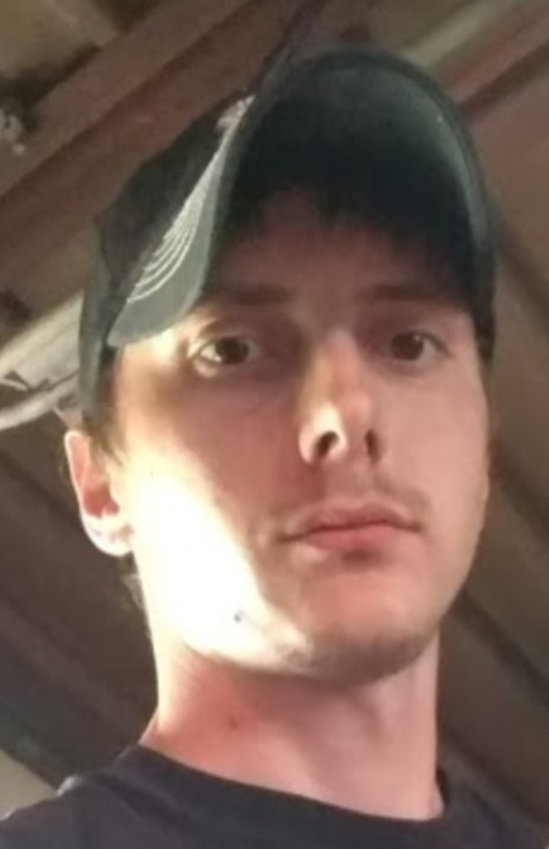 Cody was born on Jan. 20, 1992, the son of Calvin McWilliams and Shari White-McWilliams. He was raised in Blair, attended and graduated from Blair High School. After high school he worked in building construction as a contractor. Cody lived happily with his longtime girlfriend Angie and their two beautiful daughters. Cody was a lifelong Green Bay Packers fan who never missed a game, he enjoyed music, but especially loved spending time with his family.