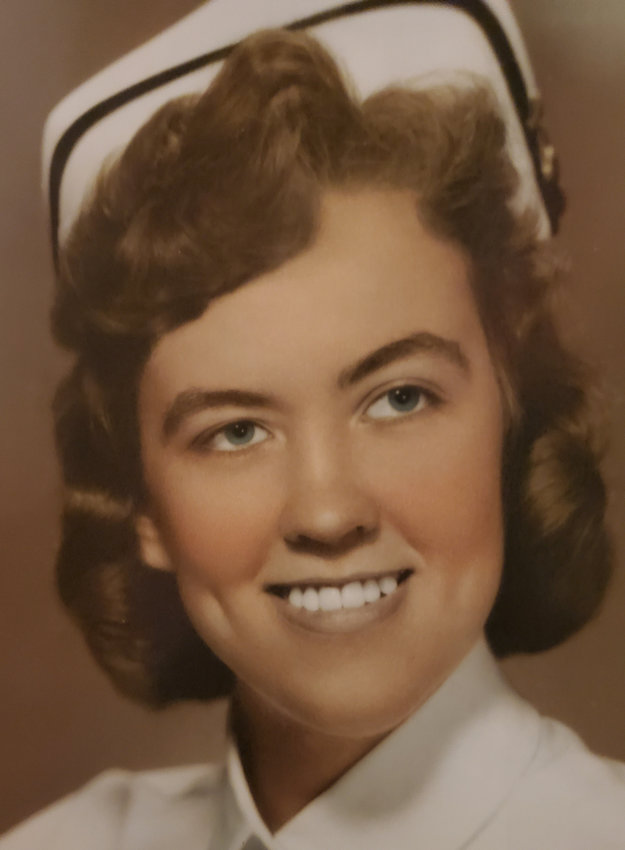 She is preceded in death by her father Clarence Karstens, mother Evelyn Lawler, stepfather Vincent Lawler, and grandson Jack Dollison.

Clarice grew up in the Wall Lake, Iowa, area and after high school attended the Lutheran School of Nursing in Sioux City, Iowa. She graduated in 1962 before starting her career as a registered nurse at various hospitals throughout Iowa, Nebraska, and North Dakota before retiring in 1999. She was also an insurance agent for Shelter Insurance for a seven-year period while taking a break from nursing in the 1980s.

Clarice’s lifelong Christian faith sustained her through her medical difficulties and comforted her in her final hours. Her favorite past times included spending time with family, quilting, and playing bridge. She lost a long battle with heart disease that began with a major heart attack in 1983. Her family is very thankful to all of her physicians and other health care professionals that enabled her to live such a long and fulfilling life.