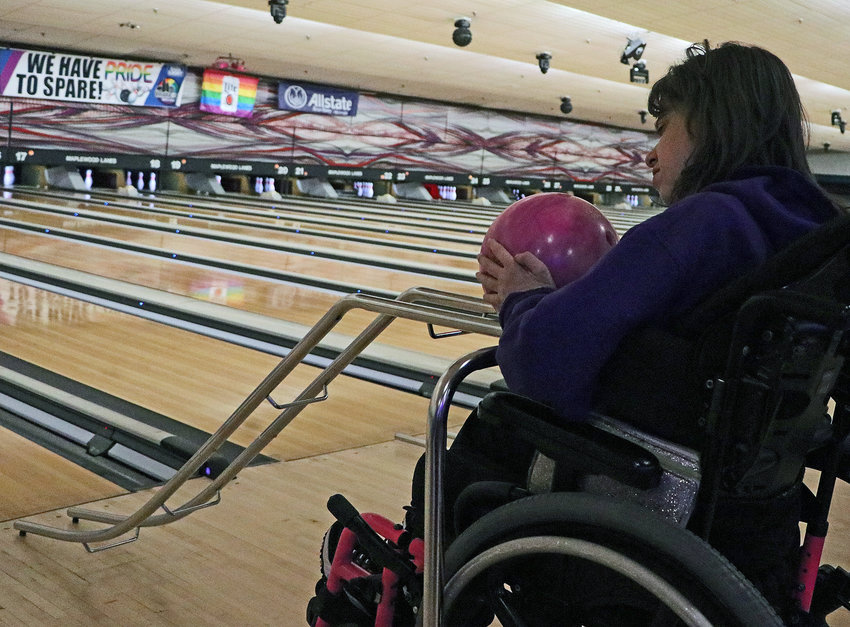 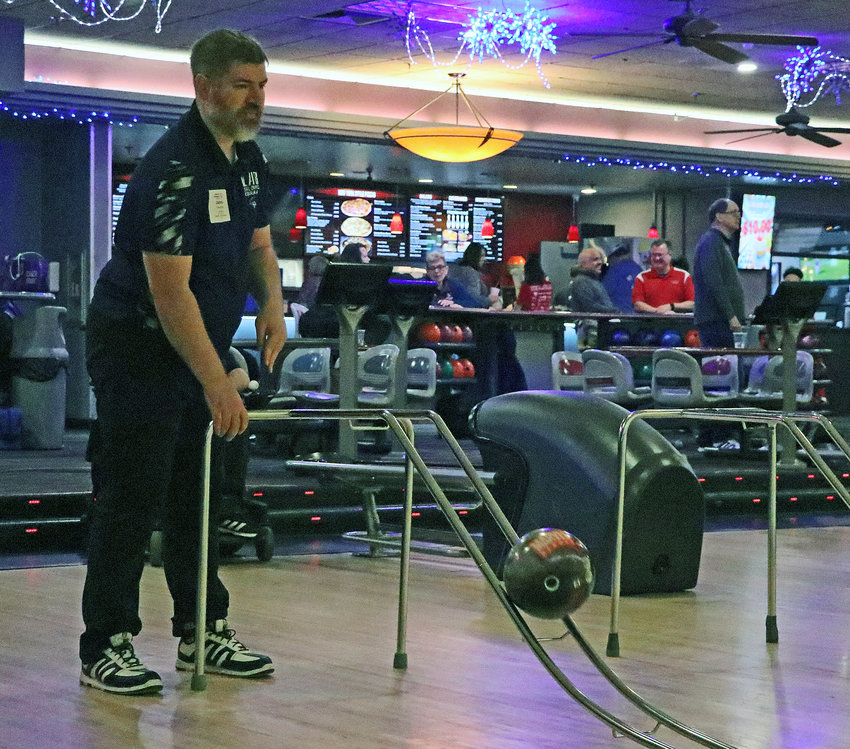 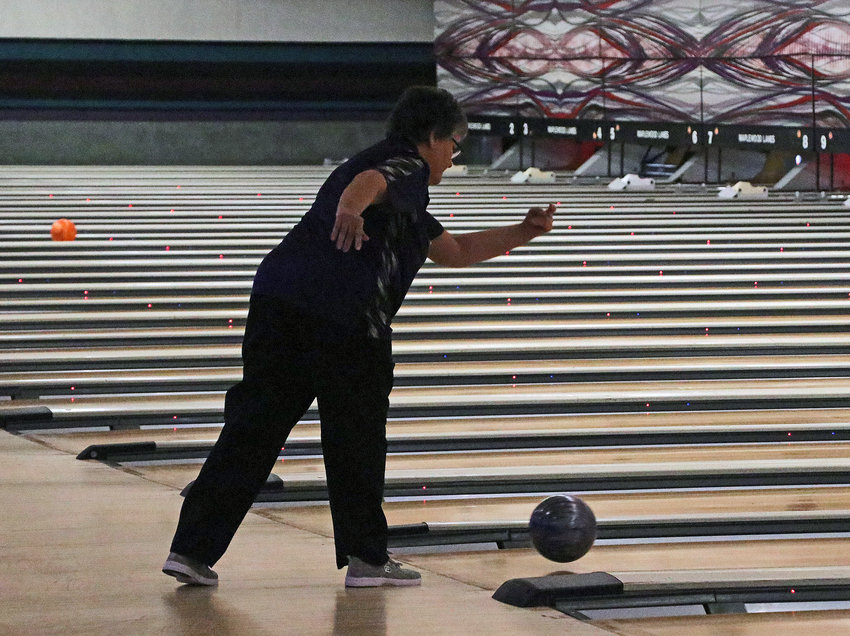 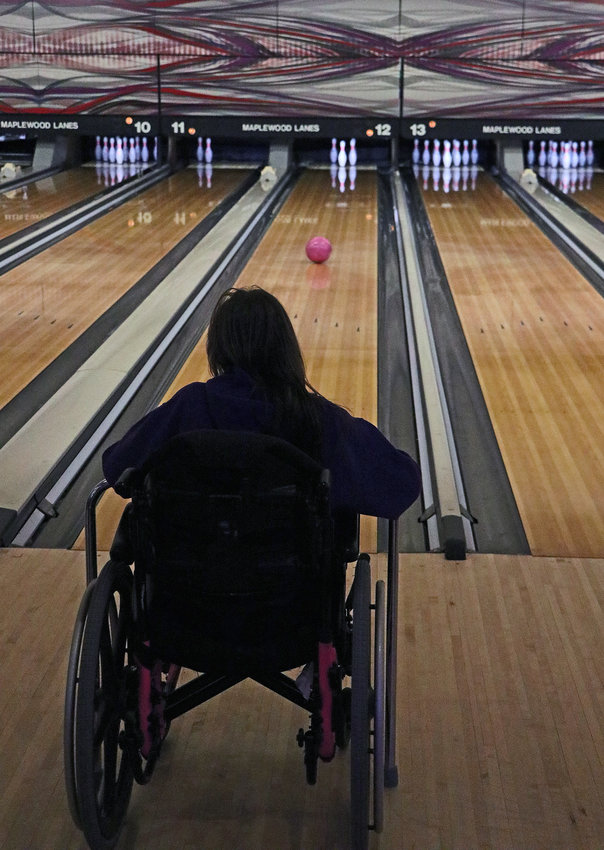 April Ward started the Blair Special Olympics team off with a bowling victory Saturday at Maplewood Lanes in Omaha.
The athlete won her ramp bowling division of competition with 449 total pins across three games, while teammate Jimmy Trevarthen was second in his with 437 during the East Region meet.
Eleven more Blair athletes would compete throughout the day, starting with Gerianne Foran and her 310 pins, which was good for fourth. Bradley Dunham finished third next with 300, while Megan Bailey scored 365 pins for fifth.
David Harkey sung the National Anthem before the next flight of competition — the busiest for Blair Special Olympics. He was joined for the afternoon session by Matthew Dryden, Larry McDonald, Nathan Tanderup, Jerry Clift, Mitchell Eechaute, AJ Taylor and Wayne Boggs to close out the Washington County team's day.
Taylor earned first with 542 pins, while Clift claimed a second-place ribbon and Eechaute was third in his division. Boggs and McDonald produced fourth-place finishes, and Harkey and Tanderup were fifth.
Dryden's pin count his 290 as he finished sixth, too.