Soccer club plays out of state and in 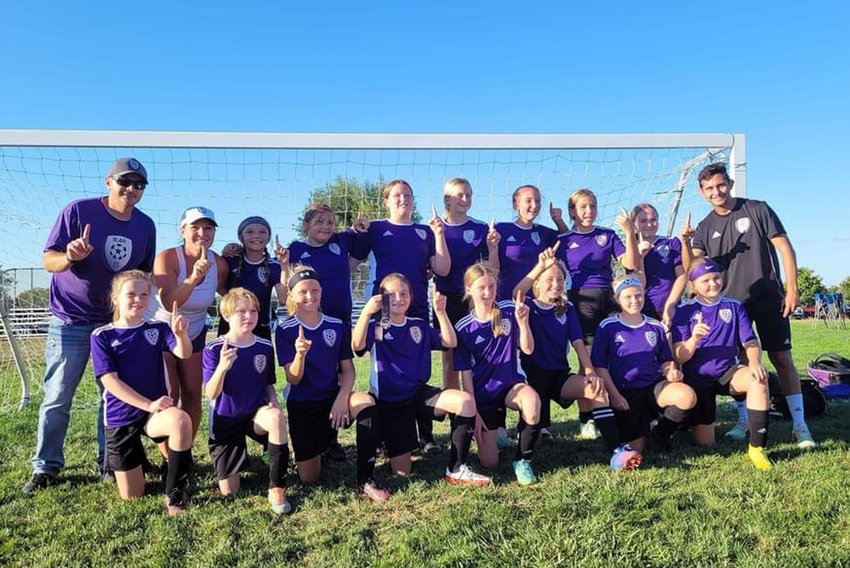 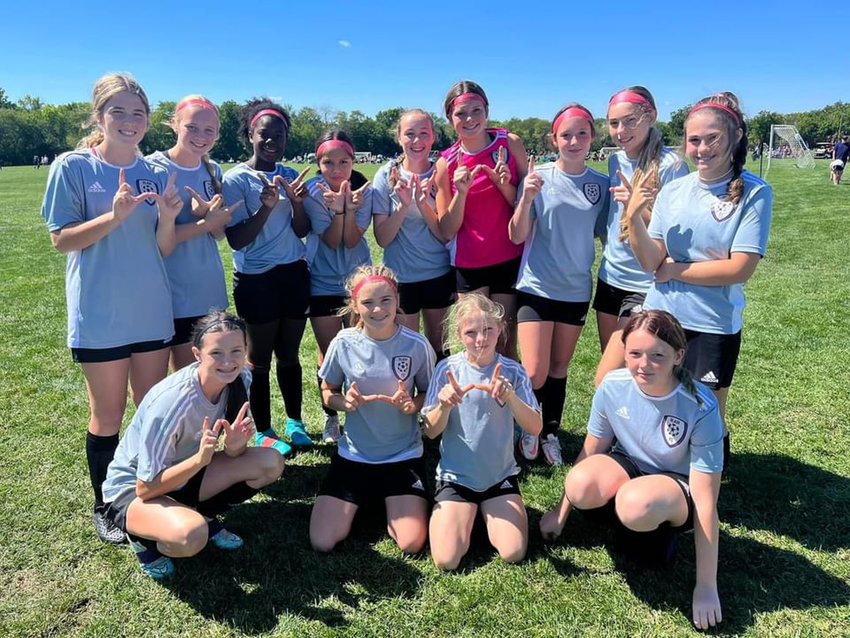 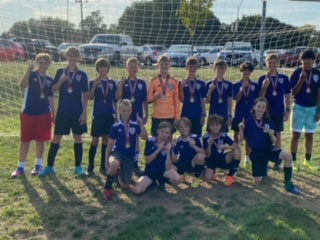 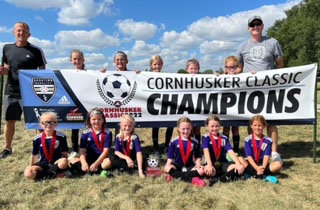 Blair Football Club (FC) soccer teams produced on the pitch recently, playing in tournaments throughout the region.
The age 13 and younger Lightning girls team won its division of the Gretna Elite Academy's Centris Cup Sept. 11. The tournament was in its 11th incarnation.
The U9 Blair girls soccer squad also picked up a recent tourney win, according to their club's social media pages. It is the Cornhusker Classic champion.
The U14 Blair Thunder boys team went 3-1 during the Amazing Acres Fall Invitational in Yankton, S.D., too. It was 2-1 in pool play, but also earned a 2-1 victory in the U14/15 championship game.
The U15 Blair FC Fury girls, meanwhile, spent the Sept. 10-11 weekend in Kansas City, Mo., picking up three victories. They were the Autumn Festival runner-up.