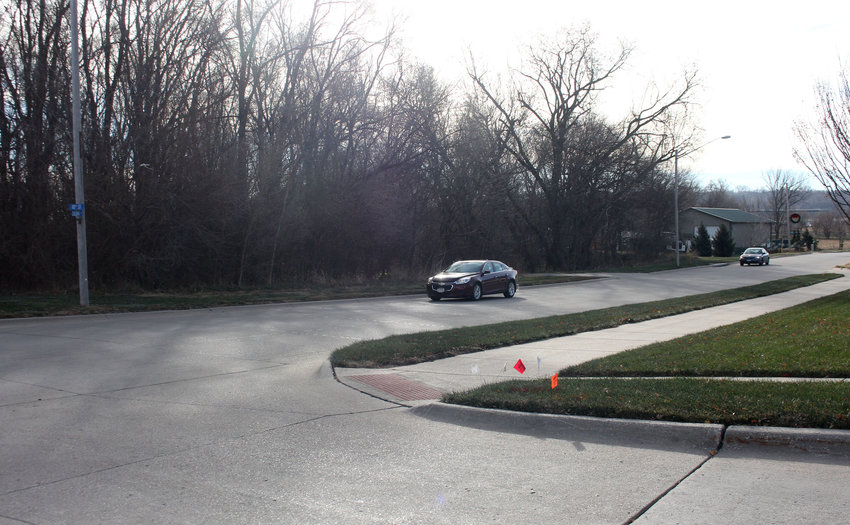 Two stop signs will be placed at Colfax and South streets, which come to a T-intersection with 10th Street after approval from the Blair City Council at its regular meeting Nov. 23.

“Now that we've completely opened 10th Street to Highway 75, the traffic is starting to increase along those areas, and there is a concern to regulating the traffic a little closer at those two intersections,” said Al Schoemaker, director of public works.

As the Dollar General distribution center is completed and more development grows in the area, Schoemaker expects the traffic will continue to increase over time.

“I've seen some situations personally when I've got to walk anywhere and you wonder who is thinking,” Schank said. “We just need to put some signs up.”

Several items for the new West Valley subdivision, located at 24th and Nebraska streets, were approved.

Among the items approved were a developer's agreement, an ordinance creating a paving district and the engineering agreement with Foleyshald Engineering for the design of the public improvements.

The council approved the agreement with the Nebraska Department of Transportation for highway maintenance for 2022. The agreement covers NDOT portions of the highways in Blair that are their responsible for.

The council approved a proposal from Flood Break, the manufacturer of the flood gate at the water and wastewater treatment plants, for annual maintenance.

The work will be performed to the gate to assure it will perform as needed in the event of flooding on the Missouri River.

The city extended its agreement with the Blair Cubs organization for the use of city-owned Petersen and Zimmerman fields on the former Dana College campus.

The Blair Cubs are in the process of raising funds to purchase and install lights on Peterson Field. Earlier this month, the council approved $25,000 in Keno funds for those improvements.

“They've done everything we've asked them to,” City Administrator Rod Storm said. “They've been good caretakers of the field and they've done a number of improvements to those facilities and they've been an active part of providing recreation and competitive ball to the people of Blair.”