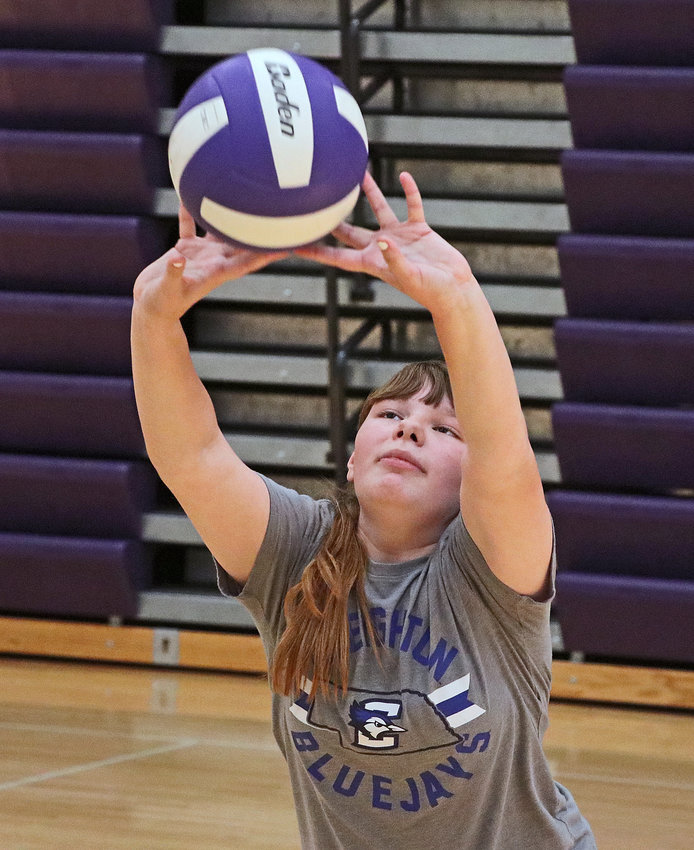 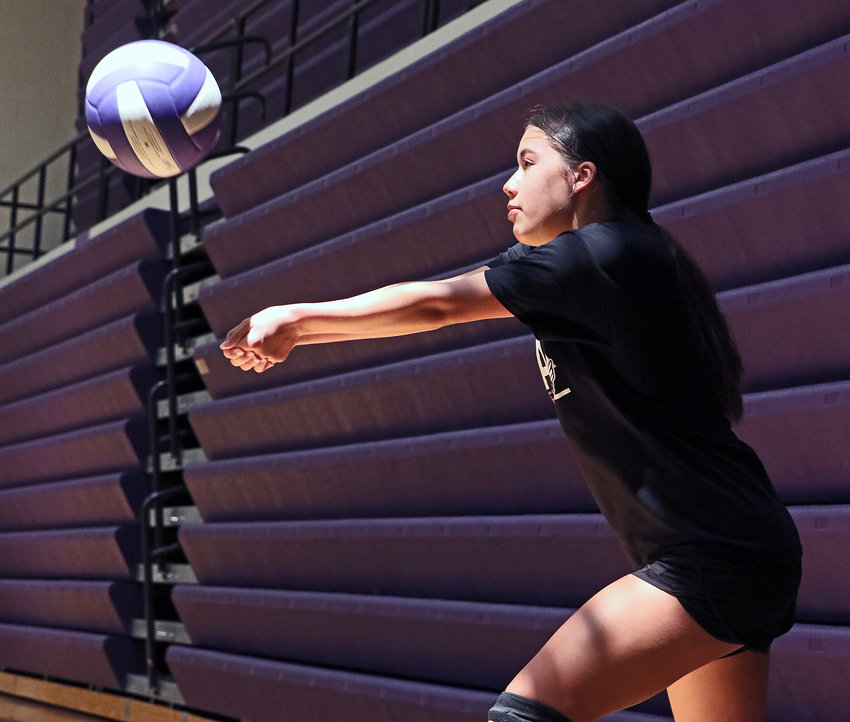 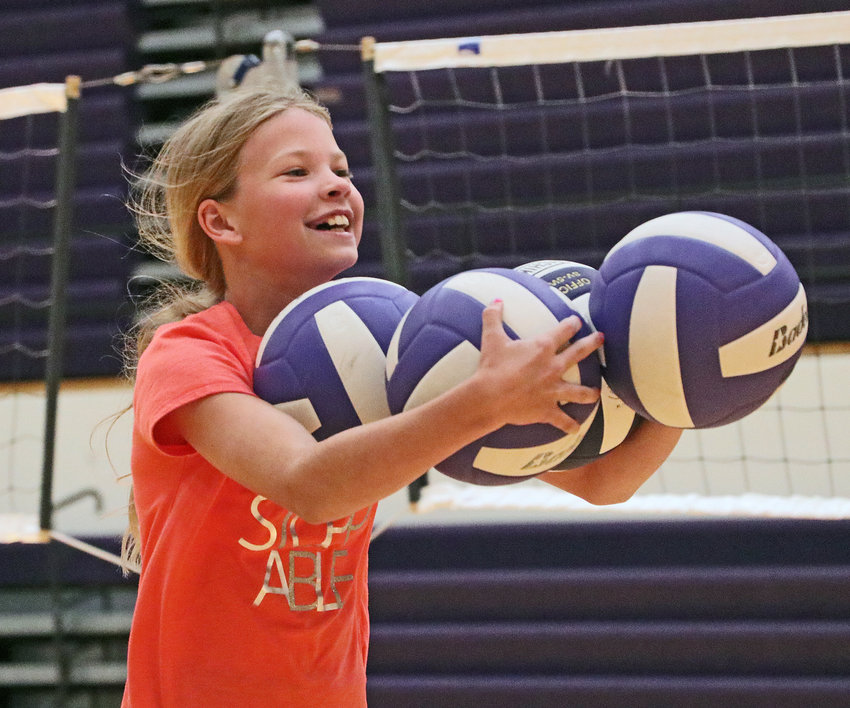 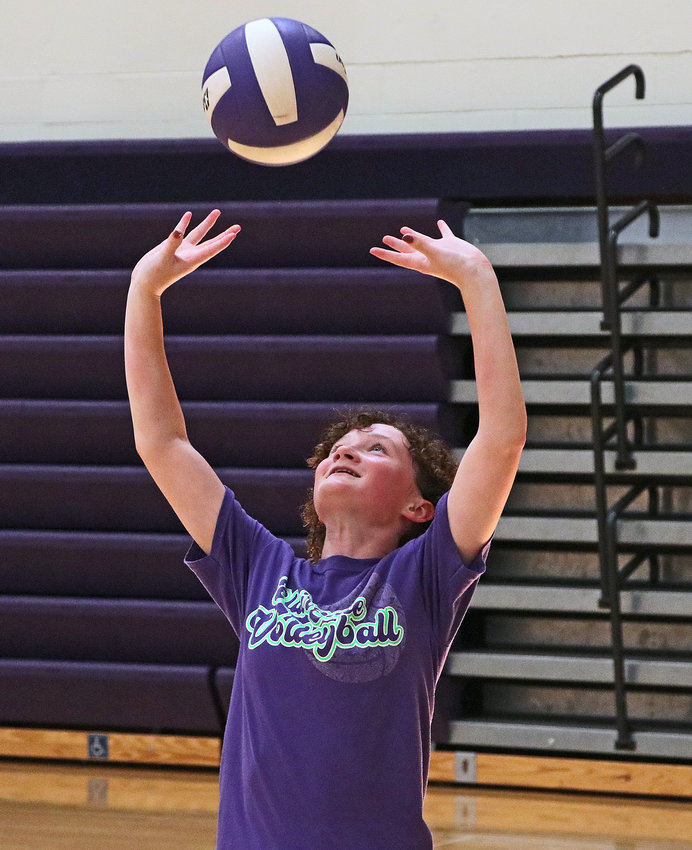 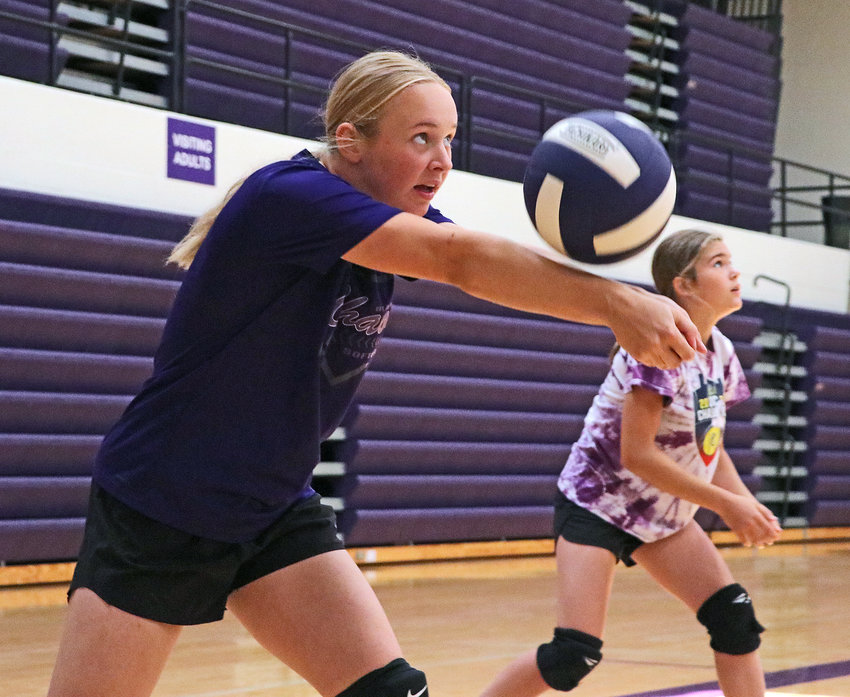 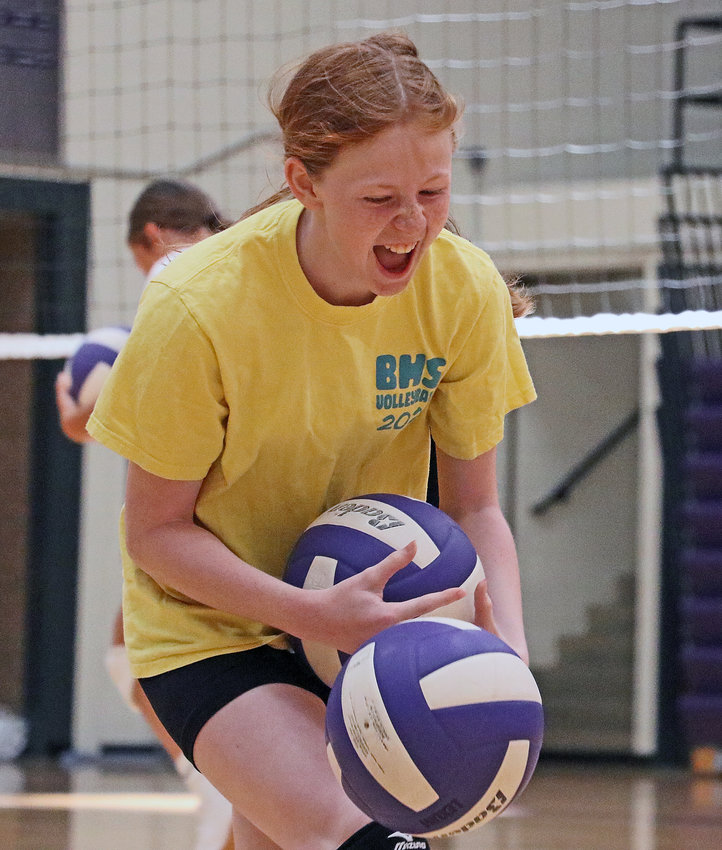 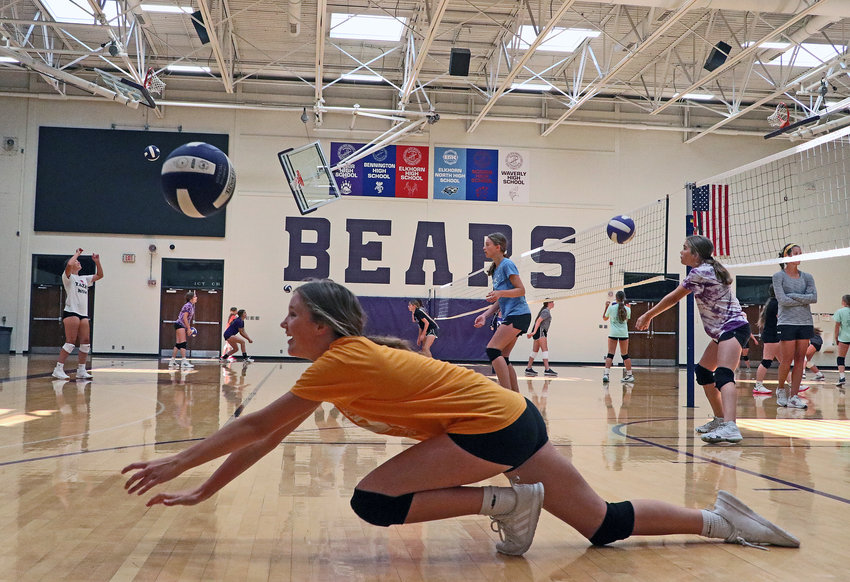 The Blair High School volleyball program hosted its grades 4-8 youth clinic Monday and Tuesday afternoon.
Players going into grades 7-8 began work at noon both days before the girls in grades 4-6 arrived at 2 p.m.
“It's super great to start building the program at a younger age and keep them involved with volleyball,” Bears coach Becca Mellema said.
The camp was also an opportunity for the Otte Blair Middle School and future Bears to meet the high school's new assistant coaches, including former Iowa State and LSU volleyball standout Jess Lansman. The Harlan High School grad from Iowa was a three-time All-Big 12 First Teamer who capped her career at a Southeastern Conference school with the Tigers' beach team. She is set to teach at Arbor Park Intermediate School this fall, while also leading BHS on the court.
“Our assistant coaches have done a great job,” Mellema said.
Each age session had about 30 kids participate in the clinc. The head coach noted that while those numbers weren't “huge,” they did allow coaches to really individualize their teaching.
Fundamentals were a focus point. Mellema said coaches want to start good habits through camp in passing, setting and serving.
“I really just want them to have fun,” she added. “Just to have a good experience with volleyball, so that it will continue to help them stick with it.”
The youth clinic was just a small part of the Blair volleyball program's summer work, though. The high school Bears — including Schuyler Roewert, who worked the clinic alongside her coaches Tuesday — have been showing effort in preparation for the upcoming season.
“I've actually been super impressed with the girls and the level that they are coming in at,” Mellema said. “It makes me really excited for the season and just gives us such a good groundwork to build off of.”