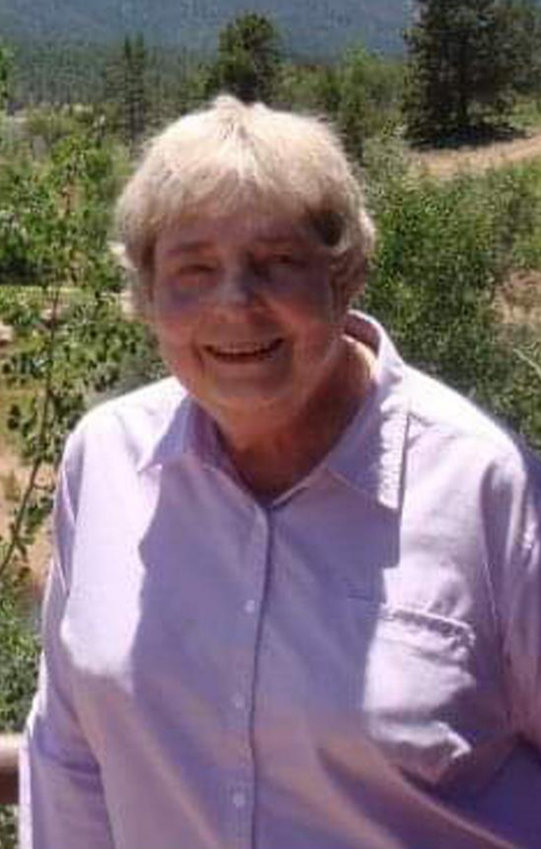 A Memorial service was 11 a.m. Monday, Jan. 4, 2021, at the United Methodist Church in Newman Grove, with Pastor Susan Sanders officiating. Inurnment will take place at a later date.

Memorials are suggested to the United Methodist Church in Newman Grove. Levander Funeral Home of Newman Grove is in charge of the arrangements. Condolences may be sent to the family at www.levanderfuneralhome.com.

Bette Lurene King, the daughter of Rev. Donald and Prudence (Nicholas) Springer was born on March 4, 1942, at Sterling, IL. She was baptized on June 14, 1942 in Tampico, IL, and confirmed by her father. Bette attended school at Perkins County High School and graduated in 1960 from Blair High School. She then attended California Western, Dana College, and then graduated from Nebraska Wesleyan. Bette taught school at three country schools. She was also a piano teacher.

On June 14, 1963, Bette was united in marriage to Wayne Kirk. They lived in Flagstaff, AZ, Kennard, NE, and Blair, NE. To this union three children were born: Nori, Patrick, and Shelley.

Bette married Homer King in 1988 at Newman Grove. They lived on a farm north of Newman Grove. Bette was a member of the Newman Grove Methodist Church. She was active in the choir and Bible School. Bette was a church organist in many churches and enjoyed playing the beautiful organ at the Methodist Church in Blair. She also enjoyed playing duets on the piano and organ with her mother Prudence and playing for her sister Lynn's vocal performances. Bette was also a Boy Scout Leader, a member of the Albion Music Group, and a youth fellowship leader. Some of Bette's enjoyments were reading, music, nature, teaching, giving piano lessons, and attending any activity her children or grandchildren were a part of.