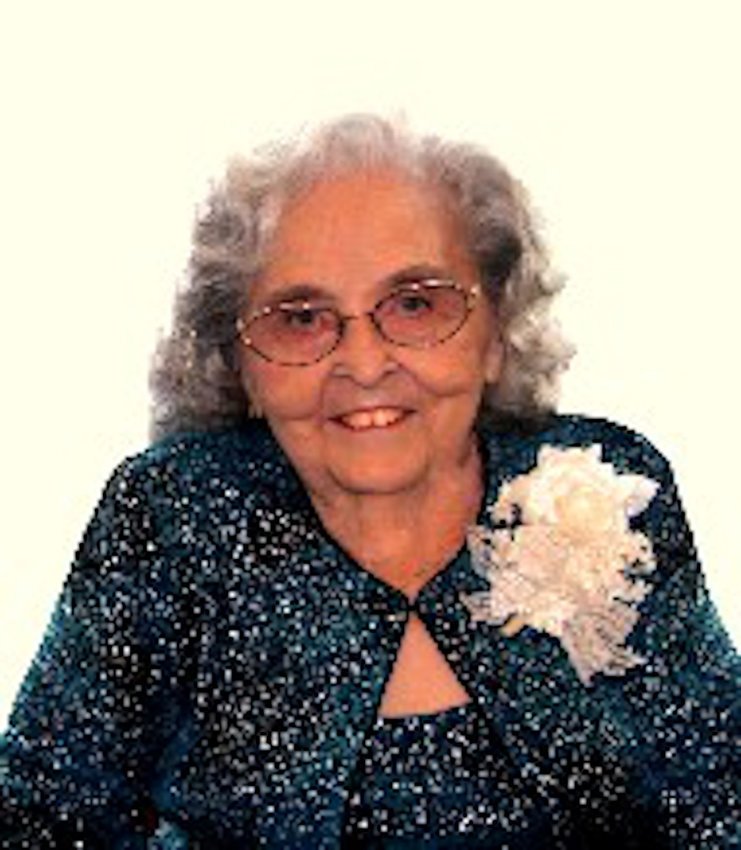 Bernice Deane Warner, 89, entered the gates of Heaven on April 30, 2021, at home in Blair, surrounded by her loving husband and family.

Bernice was born in Butler, Mo., on Dec. 29, 1931, to Oliver and Ella (Coons) Herman. Bernice spent her childhood in Shenandoah, Iowa, with her parents, brother Floyd (deceased); sisters Wilma Watts, Audrey Moyer and Nancy Stone. She graduated from Shenandoah High School in 1949.

Bernice and Donald started their life together in Wichita, Kan., where they both worked for Boeing Aircraft Company. In 1960, they moved to a farm in Bennington where she took a job with Western Electric until she retired in 1992.

In 2013, they left Bennington and most recently resided in Blair. Bernice enjoyed family events and time spent with her family.

Bernice is survived by her loving husband of 72 years, five children and in-laws, 16 grandchildren, 29 great-grandchildren, four sisters, sister-in-law Donna Herman, caretaker Currie Duysen, and many other family and friends.

Visitation will be Thursday, May 6, from 5-8 p.m. at Campbell-Aman Funeral Home in Blair.

Funeral Services will be Friday, May 7, 11 a.m. at St. John’s Lutheran Church in Bennington.

Interment at Prairie View Cemetery. Memorials to the family.