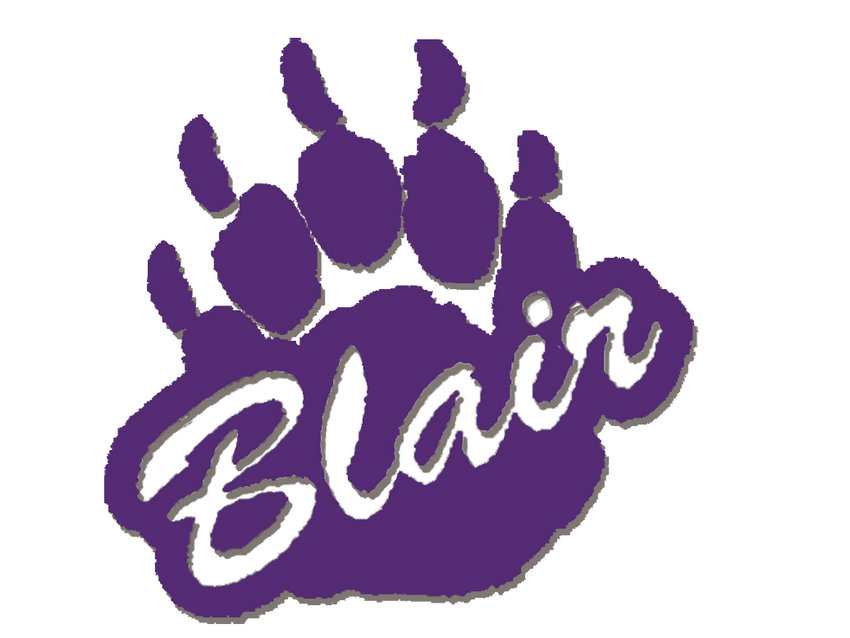 Blair Community Schools Supt. Randy Gilson sent a release to parents and guardians regarding a contracted individual who was "engaged in inappropriate communications" with an Otte Blair Middle School student.

Gilson wrote that the school worked with law enforcement to investigate the claims, and has since cut ties with the individual, who was not an employee of BCS.

"...you can be assured that the individual will not return to any BCS property," Gilson's statement read. "We take these matters seriously. There is nothing more important at Blair Community Schools than the safety and well-being of our students."

Gilson added that no students were in danger and there was no threat towards the school or district.

In an interview with the Enterprise, Capt. Travis Lyon of the Blair Police Department said following an investigation, a male party was arrested.

Fort Calhoun Board of Education roundup, May 9