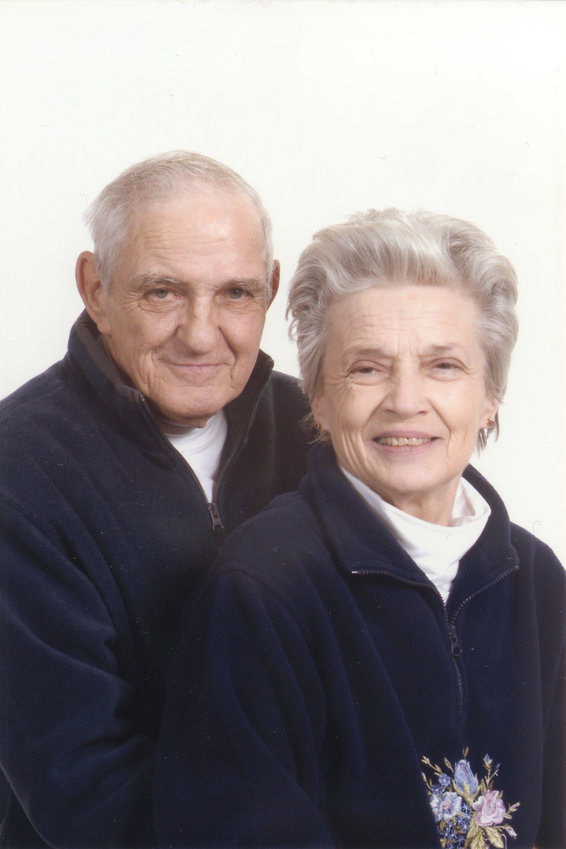 Born to James W. and Virginia (Macy) Bell, Barbara grew up in Papillion, Neb., where she attended Sacred Heart Academy and Papillion High.  Barbara married William (Bill) Arthur Kermoade on July 24, 1954, in Papillion.  She was a dedicated housewife and mother for the first part of her marriage.  In later years she worked as a bartender at the 4 C's Bar that Bill and Barb co-owned for a several years.  In 1973, the couple moved west of Blair to live in the country.  Barbara was a voracious reader, crossword enthusiast, and avid gardener.
Barbara is survived by son, Bill Kermoade (Ginny); son, John Kermoade; daughter, Brenda Moor (Scott); sister, Judy Hills; several grandchildren; great-grandchildren; nieces and nephews.

She is preceded in death by parents; brother, Jim Bell; granddaughter, Mandy Rounds; and husband, Bill Kermoade who passed Jan. 10.  His services were held due to COVID restrictions.
Combined services for both Bill and Barbara Kermoade will be Wednesday, July 14, at Campbell-Aman Funeral Home, Blair at 11 a.m. with visitation being one hour prior.