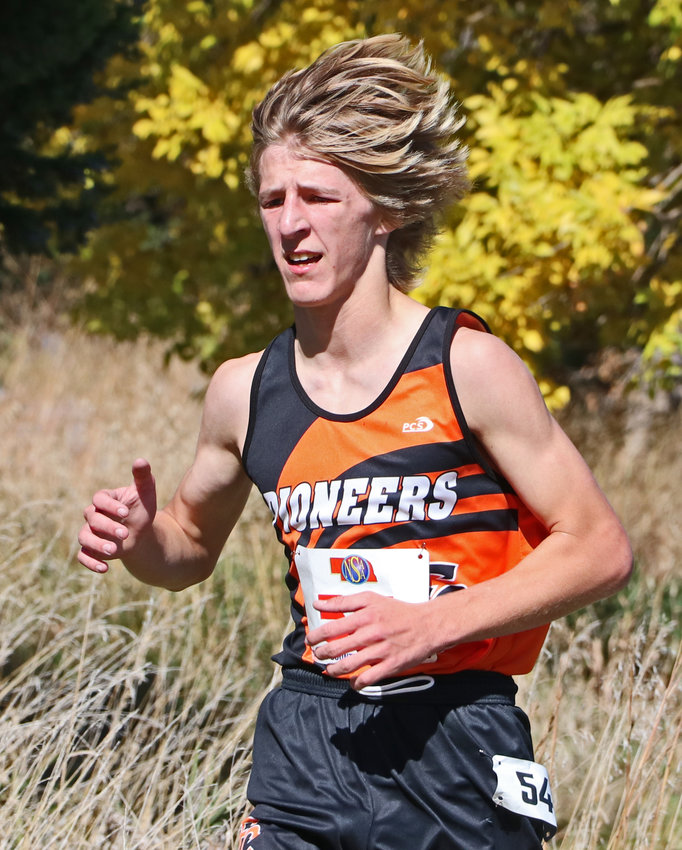 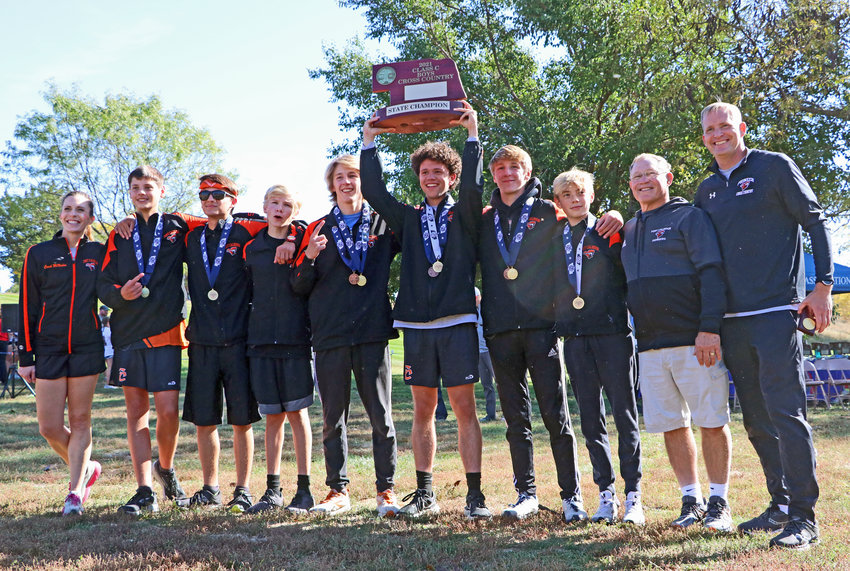 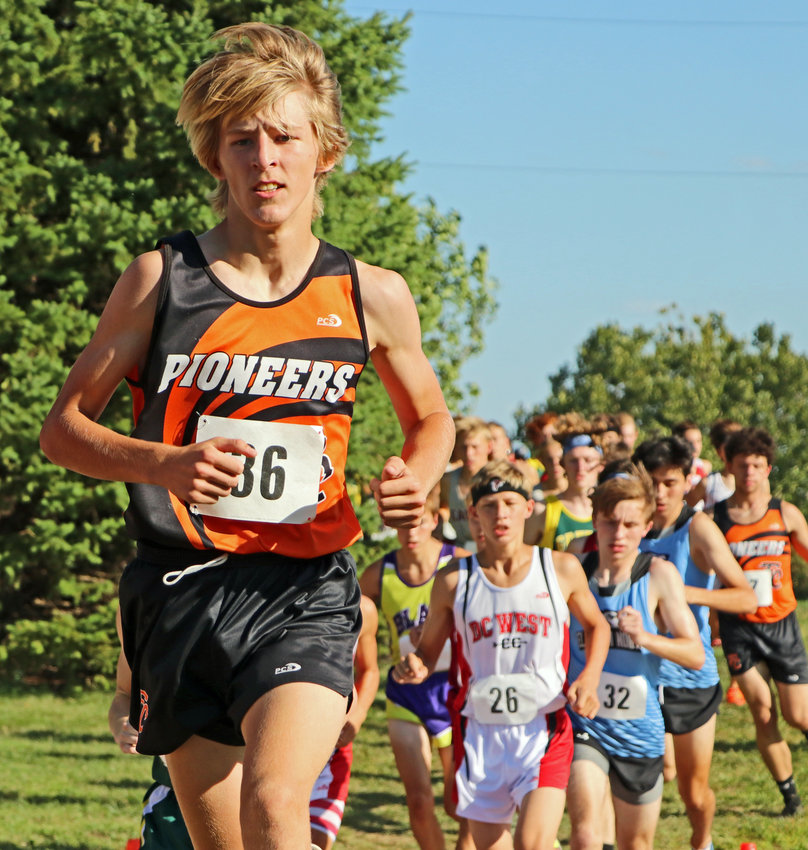 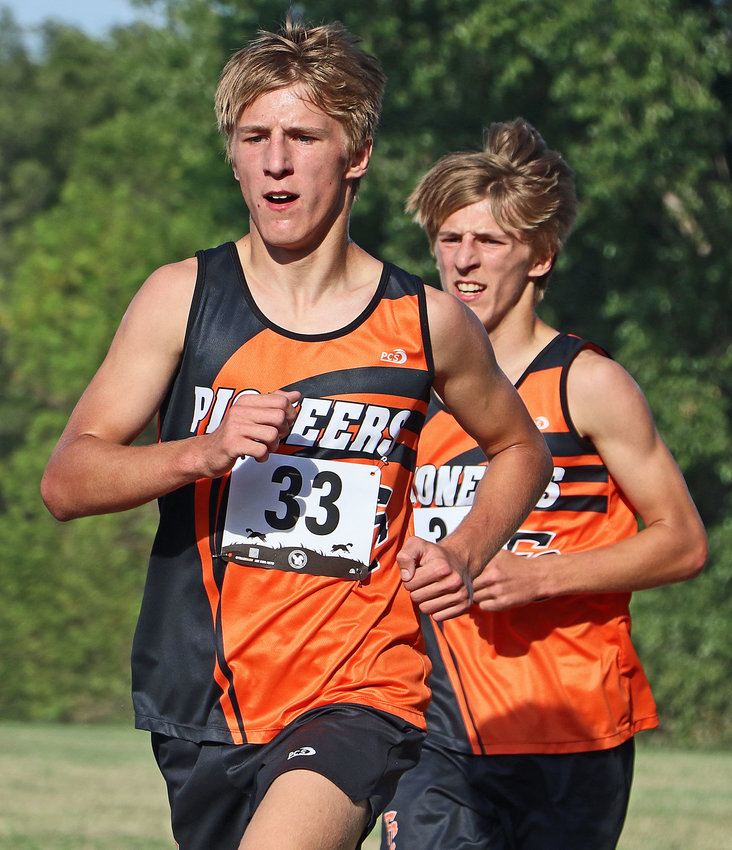 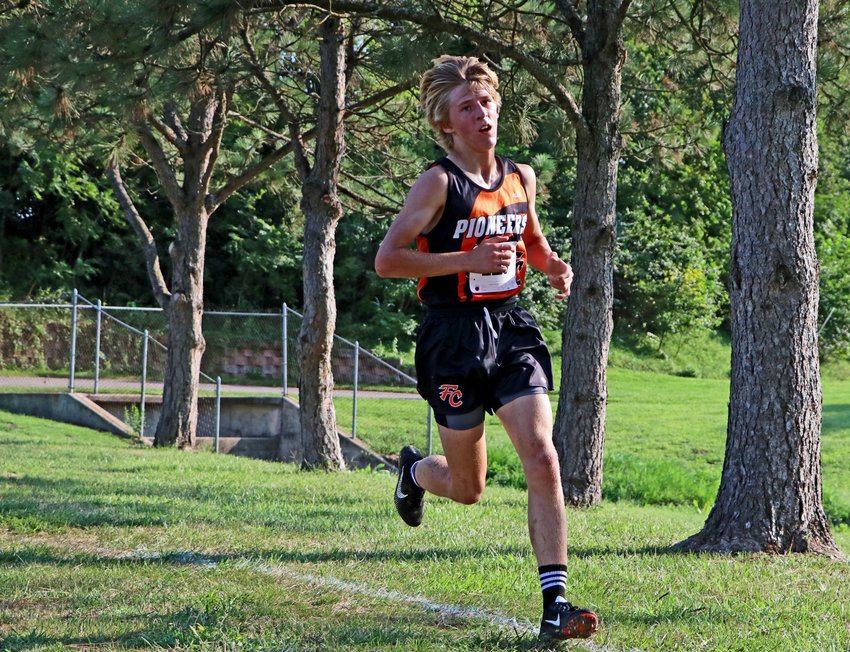 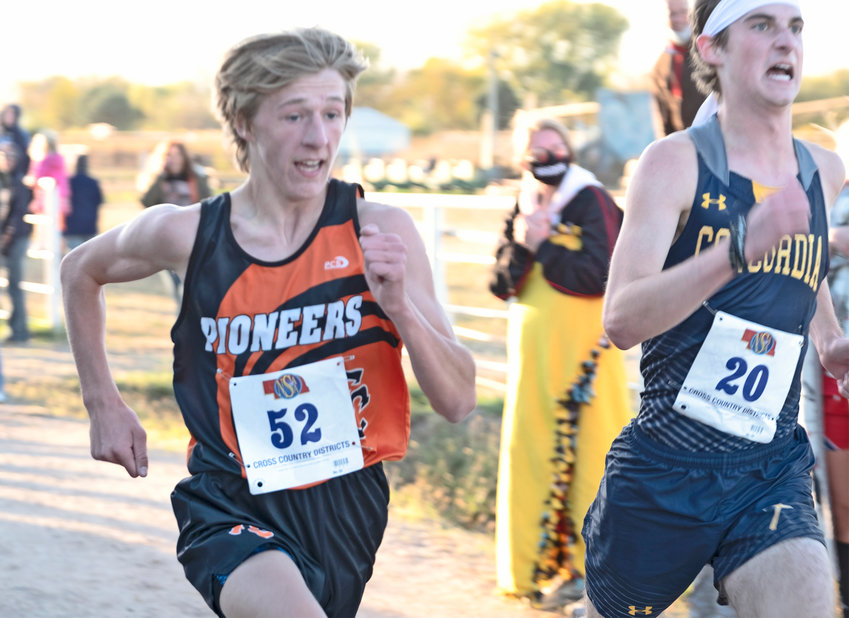 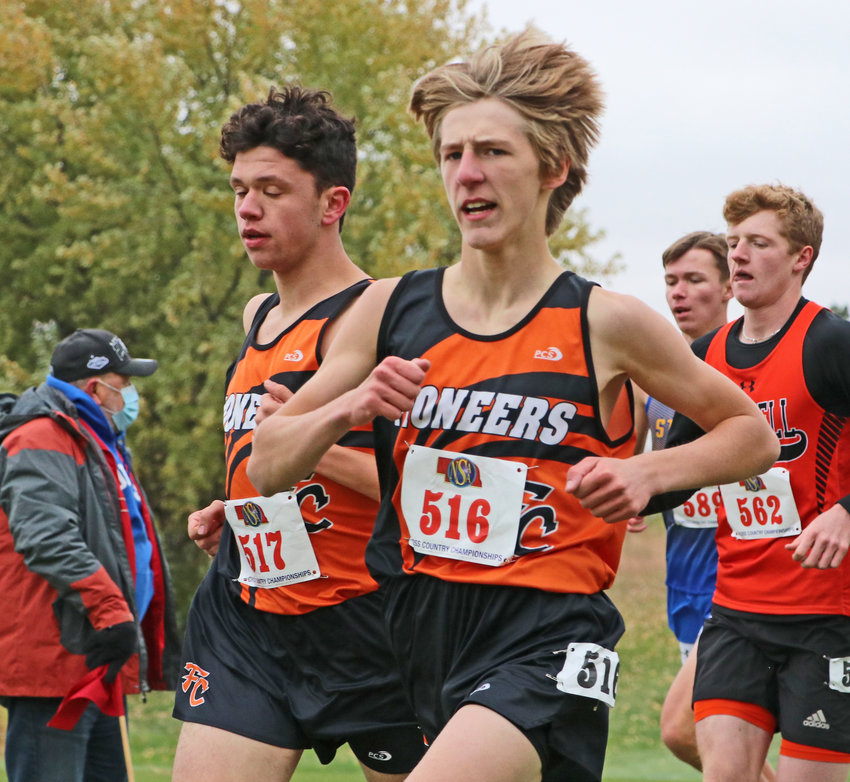 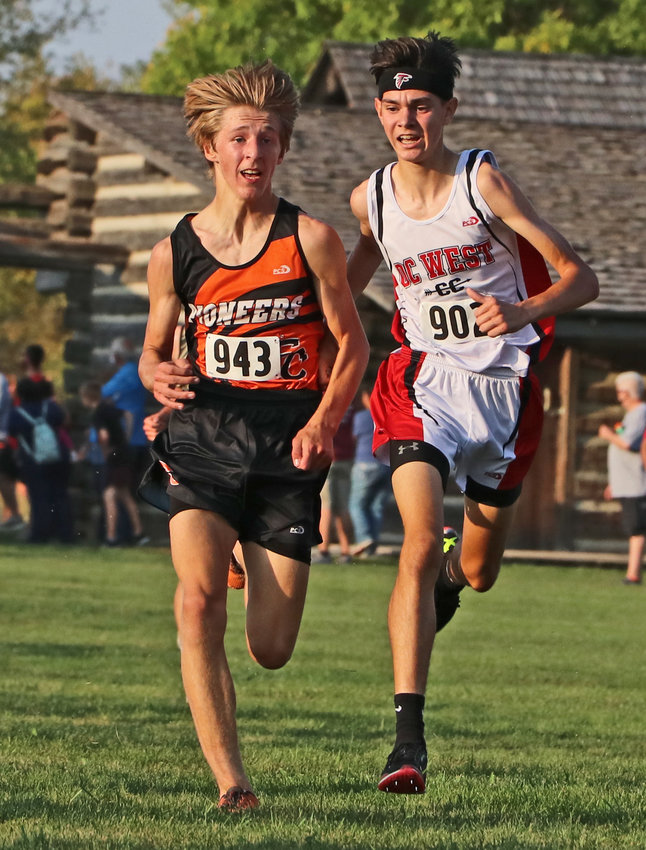 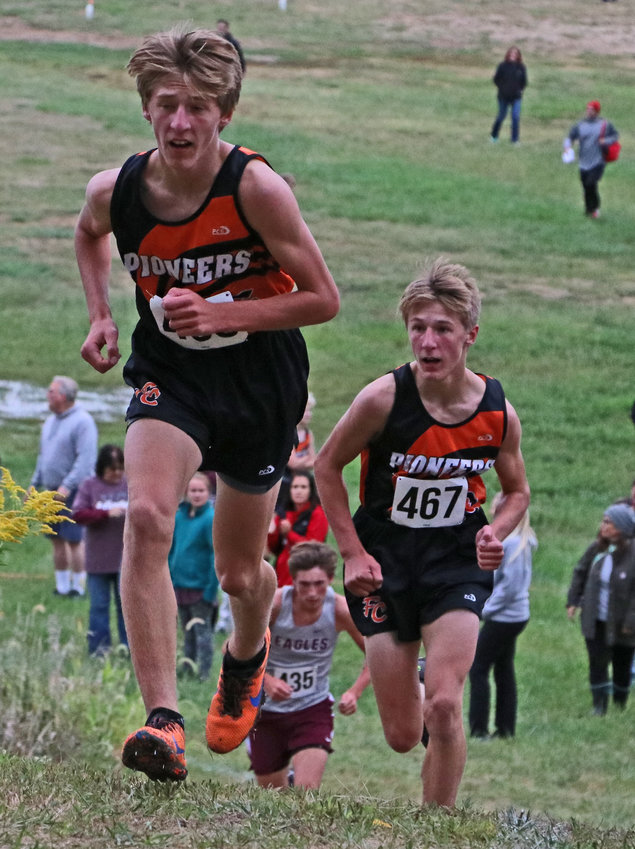 This week, it's Lance’s turn once again. He is the Nannen & Harte Physical Therapy Athlete of the Week after winning the Yutan Invite and claiming his squad’s top finish at the Blair Cross-Country Invite on Sept. 15.

Olberding was honored earlier this week as his school’s Athlete of the Week alongside Blair softball player Nessa McMillen and Kaden Foust of the Arlington football team. The latter two both could have easily slotted into this week’s Washington County video interview, but I chose the FCHS standout for putting up a pair of standout performances in one of the most grueling sports of the fall.

I wish continued luck to all three athletic phenoms as their seasons continue. Check back in here next Sunday and Monday for three new Athletes of the Week we can celebrate. I look forward to it.

Athlete of the Week