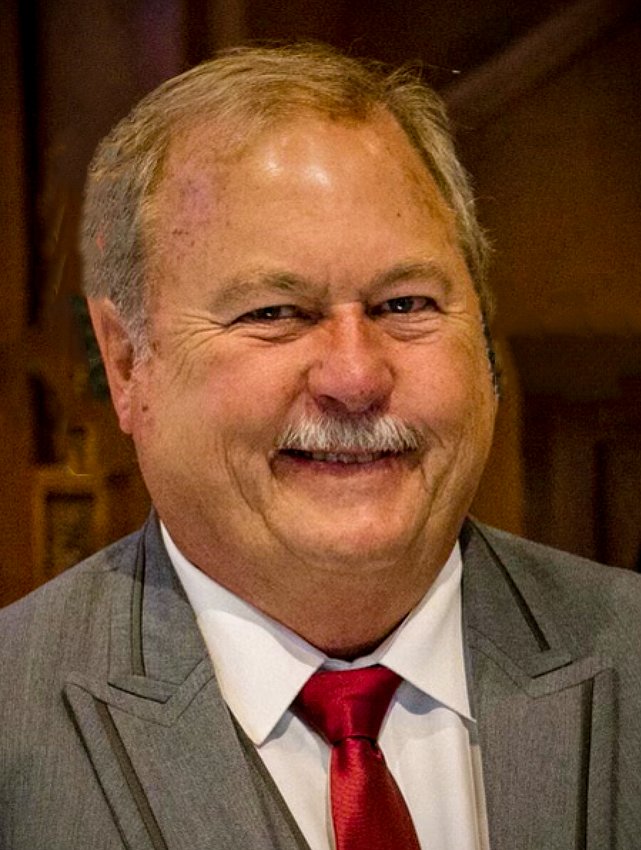 In 1972, Allen graduated from Manilla High School in Manilla, Iowa.

On Oct. 23, 1976, he married Malia Hansen. They built a home in Aspinwall, Iowa, and were blessed with two sons, Adam Lee and Evan Kyle. Allen served as mayor while living in Aspinwall.

On Feb. 14, 2008, Allen wed N. Sue Blake after courting her for nine years. They didn’t want to rush into anything. They made their home in Tekamah.

Allen worked for more than 30 years in the seed corn industry. He was manager at LG Seeds in Tekamah when it closed in 1999. He took his generous severance package and learned how to fly airplanes. He bought his first plane in 2000 and never looked back.

Allen was working as manager for Agwerx Aviation in Tekamah. He also consulted for other agricultural aviation locations. Allen served on the Tekamah Airport Authority, where he worked tirelessly to improve the facility.