1 killed in single-vehicle crash in county 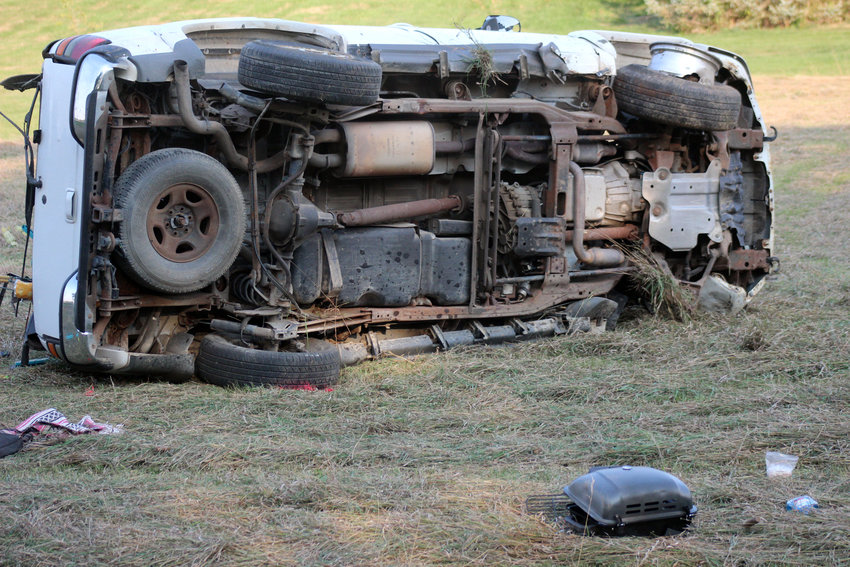 A woman was killed in a single-vehicle accident Monday in southern Washington County.

Washington County sheriff's deputies and rescue personnel responded to the crash in the 3400 block of County Road just before 4 p.m.

The lone occupant of the vehicle — Christina Rodriguez, 41 — was ejected. She was pronounced dead at the scene.

Sgt. Shane Thallas said the vehicle was traveling north when it left the road, hit a driveway culvert and rolled several times.

The accident remains under investigation, however, Thallas said it appeared the woman was not wearing a seat belt.

'Something to hope for'

'We were always together'